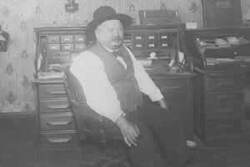 In October 1898 Louis Seiling met with several of the local area leaders who were managers of the Hobson Town and Improvement Company. They entered into a contract to lay out a town of 40 acres located on Mr. Seiling's land. This town would be known as Hobson. In January 1899, the town name of Hobson had to be changed because it was discovered there was already a town by the name of Hobson in Oklahoma Territory. The name of the town and company was changed to Seiling after the man from whom the land had been purchased.
Louis Seiling ventured from his hometown of Boone, Iowa in October 1893 to travel south and make the land run into the Cherokee Strip in Oklahoma Territory. Seiling staked his claim and settled on the Southeast Quarter of Section 5, Township 19 North, Range 16 West. He remained on this quarter section of land for five years and made the required improvements that entitled him to receive a patent from the United States Government. He opened a general store and served the needs of the people in this area who were located between the North Canadian River and the South Canadian River. 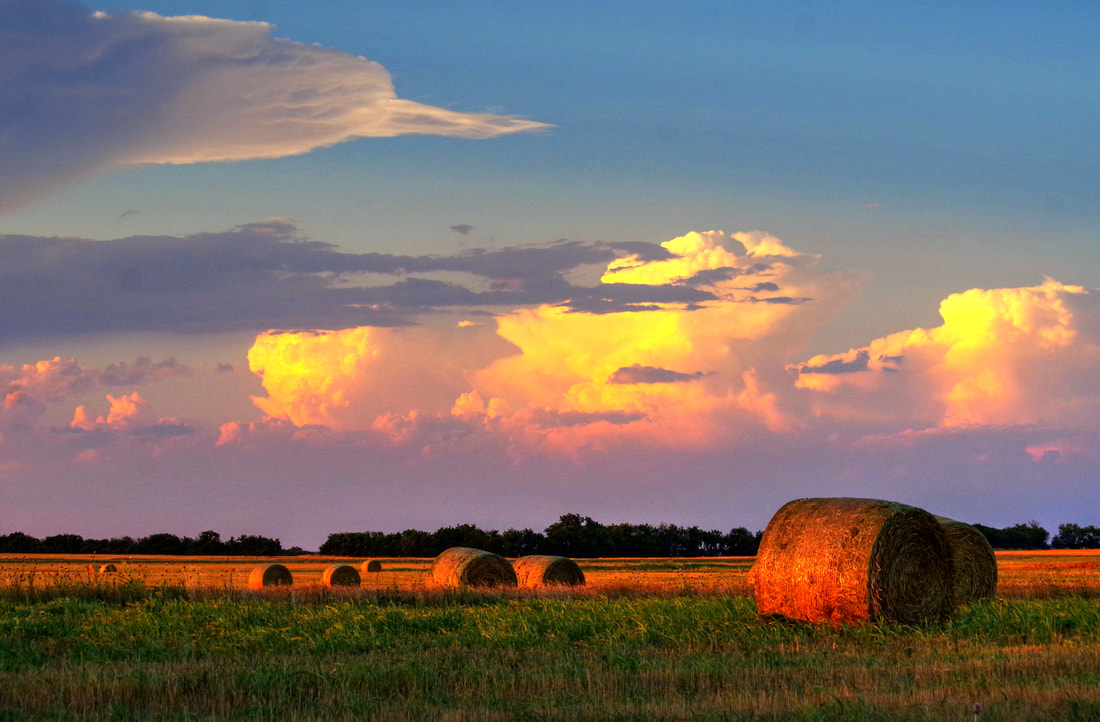 Louis Seiling worked diligently to bring industry to the new town. He traveled extensively between Boone, Iowa and Seiling. He returned to Boone, Iowa and died in September 1914. He was a man who was devoted to his family and friends and was the soul of honor and business integrity. He never practiced deception and had little esteem for those who did.